“The language of love is in the eyes.” Sometimes we can’t find the right words, so all we can do is look deeply into someone’s eyes, and see all the beauty in them.

Whether they are blue, green, or brown, they are all special. We often read about artists who write how they are in love with black eyes and how they vividly describe them. Let’s try something just as beautiful, but a little less mentioned – How To Describe Asian Eyes?

If this got you interested and you want to know how to refer to this type of eyes and learn something new about them, keep reading this article.

How To Say It

Asian eyes have been a topic that was avoided because people just didn’t know how to describe them without offending someone.

It is important to stop for a second and be aware of the controversy and context in which these people are constantly put.

Asia is the world’s largest and most populated continent; however, this doesn’t mean that all Asians necessarily look alike. This is one of the most common misconceptions that people make.

Sadly, fewer and fewer people are willing to talk about this and correct the mistake.

That is why we are here to lift the curtain on this insufficiently emphasized topic and try to provide a description of this type of eyes – beautiful and unique, just like any other.

People also tend to use the phrase “almond-shaped” when talking about Asian eyes. This is another reckless remark that should be avoided at all costs.

The bottom line is that Asian people have mono-lidded eyes with an epicanthal fold. And there is nothing wrong with that.

So, if you are describing these eyes, here are some terms you can use without offending anyone:

Bear in mind that offensive comments often stick, so be careful with the words you choose.

The Evolution Of The Asian Eye

Since people choose to talk about this, they should be educated on the topic and familiarize themselves with some basic information regarding the evolution of Asian eyes.

It is clear that eyes are a sign of attractiveness for a majority of people. And while some are praised, others are scolded.

This was often the case with Asian people. But it shouldn’t be like that. People should learn to see the beauty in all human beings, no matter the external factors that gain importance.

This is because the Western culture had a tremendous influence on Asian culture and the overall concept of beauty.

It is important to note that Japan was in 250-year isolation, and any movement outside the country was strictly forbidden.

A while after that, commodore Mathew Perry breached the borders, which is when Japan became exposed to Western culture.

So, in the 19th century, Mikamo performed the first double-eyelid surgery in Japan on a patient who had never even been to the West.

This is a sign of “westernizing” the Asian culture.

The term blepharoplasty is often mentioned. What is this exactly?

This is a type of surgery with the goal to improve the appearance of your eyelids by removing the excess fat and reducing the bagginess. Healing takes up some time, but the results are promising.

This procedure was popular among many Asians who were not “comfortable” with their eyes’ look and shape.

In the past century, medical procedures have advanced, and now, people are provided with numerous surgical procedures according to their preferences.

Four types of procedures can be done: upper, lower, medial, and lateral.

The fact that Asian people have been faced with various inconveniences and unpleasant situations due to their eyes’ shape and appearance should not be ignored.

Here are some statements from Asian people who have struggled with their appearance.

“Basically, all I wanted to do when I was younger was get old enough to get eyelid surgery, marry a white guy, and change my last name immediately.”

Cindy had troubles with why she didn’t have lighter skin and bigger eyes – the factors which were connected to beauty. But she has learned that the way she looks doesn’t have to change – it is a part of her, and that is how it always should be.

“I just felt like people’s standard of beauty would be far from what I am … But part of this is history. We had this outlook that we had to Westernize, or we’d face war”.

When she moved from Korea to California, everything changed. People were “different” here, and they were constantly pointing out her difference – her eyelashes and eyelids.

This can undoubtedly influence a person’s confidence, and it is exactly what it did to Sita. She said that it took her a lot of time to adapt and gain back the confidence.

“It’s also amazing to me how one can tell Asians apart by their eyes.”

As a kid, Stephen was often called out for being the “Bruce Lee” or “Chink”, but this never bothered him. But this stopped bothering him, and now, he doesn’t even think about his eyes that much.

“It doesn’t help that fashion and beauty advertising outside of Asia still primarily features white models.”

Leo has been living in America for a long time, and one thing was crystal clear to him – highlights of Asian beauty are rarely seen outside the Asian borders. It was always about the American models who got all of the spotlight.

Are You Westernized Or Not?

In this sense, westernization means the acculturation and significant changes happening in a particular society when two cultures collide and influence one another.

To be more precise, westernization refers to the strong effects of Western native societies.

Asian societies have often acted against Western norms and values. However, some people ignited under the influence and became “westernized.”

To erase the seriousness of this and provoke a little laughter, here are some funny signs that you have become westernized.

How To Describe Asian Eyes – Conclusion

In recent times, Asian eyes have been a topic that was avoided because people just didn’t know how to describe them without offending someone. Using the wrong terms is one of the most common mistakes people make.

What is worse is that not many people are willing to talk about this and look at it from another point of view. People tend to use the phrase “almond-shaped” when talking about Asian eyes, which should be avoided.

So, if you are trying to describe them and make some point try using some of these collocations: close-set, wide-set, hooded or deep-set, prominent, thin, narrow, heavy-lidded, or rounded.

Choose your words carefully because hurtful comments and remarks stick for a long time. It is clear that eyes are a sign of attractiveness for a majority of people. And while some are praised, others are scolded. This was often the case with Asian people. This is because the Western culture had a tremendous influence on Asian culture and the overall concept of beauty.

Here are some of the comments of Asian people who were laughed at because of how they look: “Basically, all I wanted to do when I was younger was get old enough to get eyelid surgery, marry a white guy and change my last name immediately.” “It doesn’t help that fashion and beauty advertising outside of Asia still primarily features white models.”

Lastly, in the past, Asian societies have acted against Western norms and values. However, some people ignited under the influence and became “westernized.” 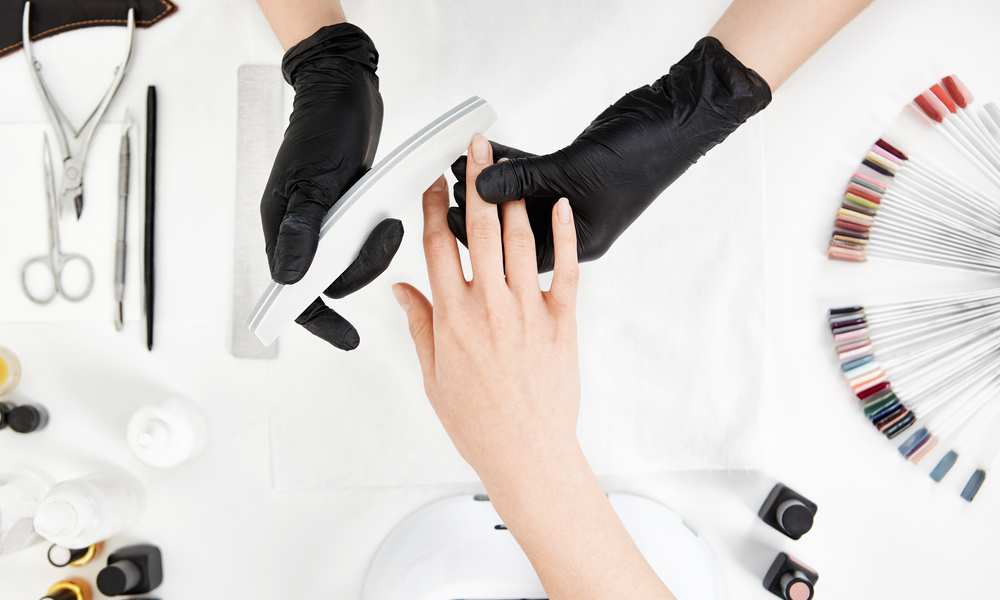 How Much Do Nail Techs Make? 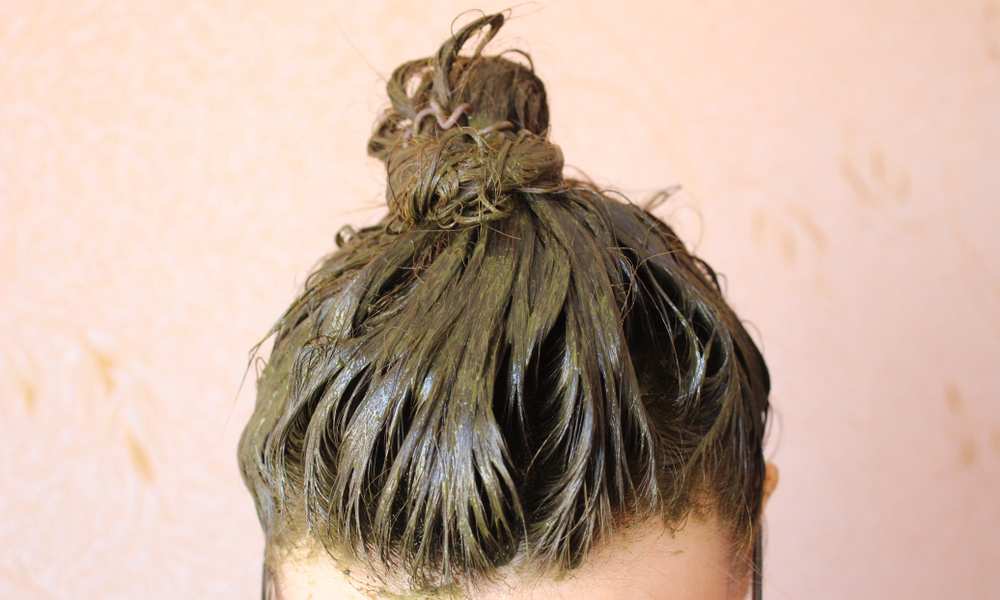 How Long To Leave Henna On Hair?